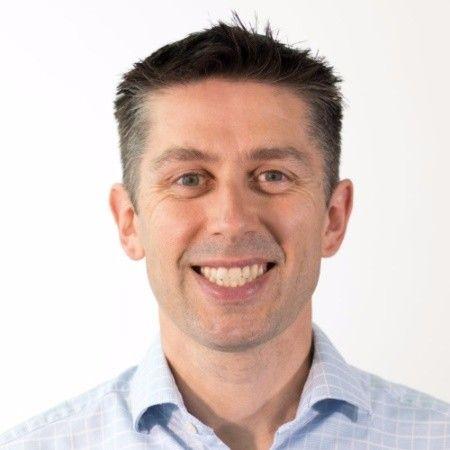 Stephen first started working on NBS products in 1999 and has played a big part in the development of platforms such as NBS Chorus and NBS Source. He was the project lead for parts of the UK Government’s BIM Task Group 'Level 2 programme'. The Uniclass 2015 classification system was a major deliverable as part of this work. Prior to joining NBS, Stephen studied at Durham University. His first degree was in Structural Engineering followed by a PhD in the digital modelling of building structures.