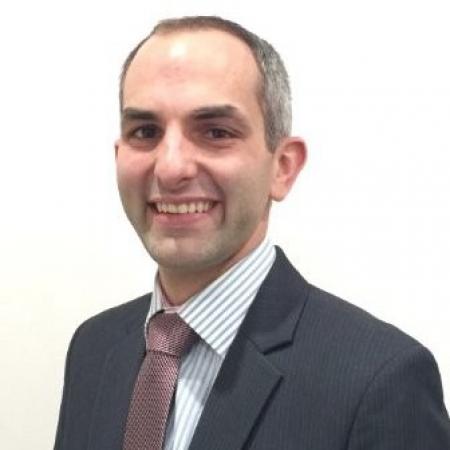 Paul Candy joined ASSA ABLOY in 2008 in New Zealand as part of the Specification team, before starting the product management function in New Zealand. In 2011 he moved to Melbourne, Australia as a product manager, then as regional specification manager for southeast Australia. It was through this role that he discovered that building product manufacturers were largely absence from the BIM world, and setup the BIM Technologies function for ASSA ABLOY in the APAC region. In 2016, he was appointed global director of BIM Technologies, and relocated with his family to Phoenix, Arizona. During this time he was responsible for the development and deployment of ASSA ABLOY’s BIM enabled specification tool – Openings Studio.

In May 2021, Paul was appointed as Vice President – Commercial Excellence for ASSA ABLOY’s Pacific and North East Asia division, and is once again based in Melbourne, Australia.