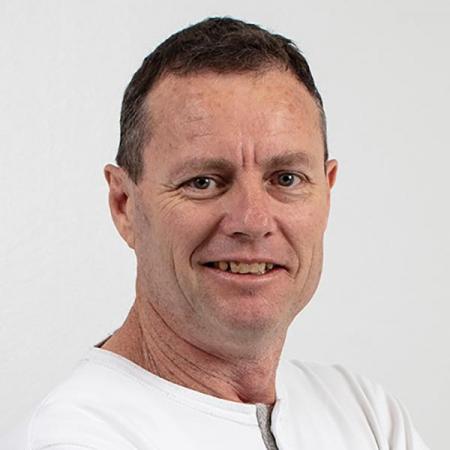 Tony is an ArchiCAD veteran and evangelist, having started using ArchiCAD in 1999. After running his own practice in NZ until 2015 he relocated to Helsinki, Finland to take up a role as an architect in a large hospital project, moving on up to the position of Head of BIM where he is responsible for overseeing the formalisation of the company's BIM practices after a period of rapid expansion. In 2019 he also relaunched his own company under the name of the bimcrowd as a digital outsourcing and BIM consultancy/management practice aimed at helping architects to focus on architecture while outsourcing the documentation and BIM management processes.